Reproduced by permission of the Herbert Foundation and the Wylie Agency. 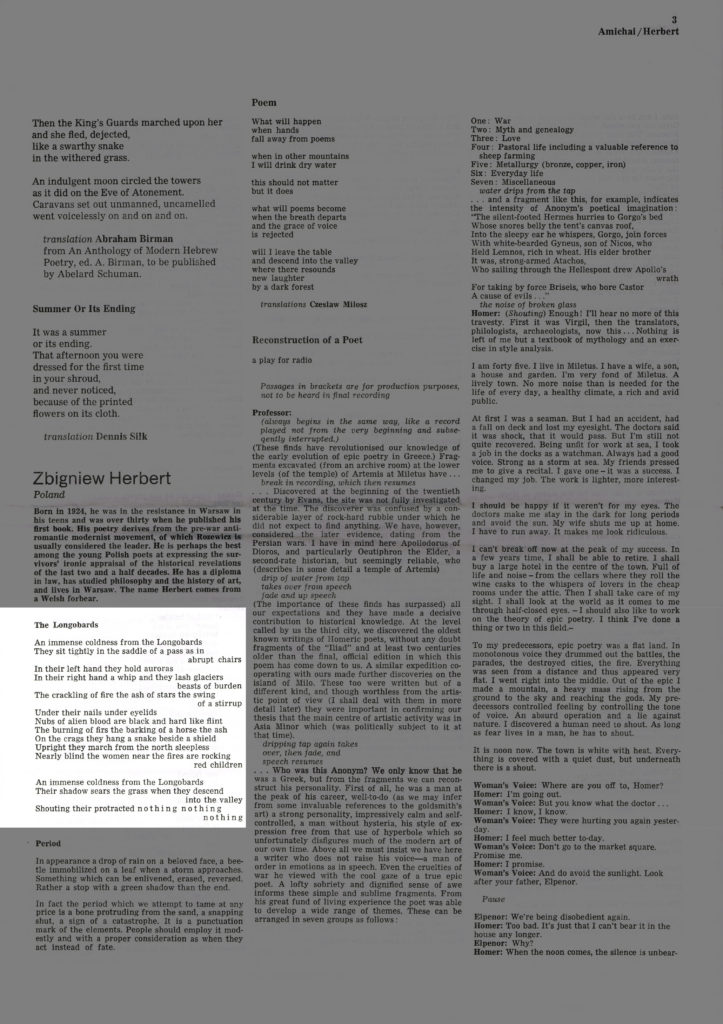