A DIGITAL PAMPHLET ON LITHUANIAN POETRY

We are delighted to present this digital pamphlet on Lithuanian poetry, produced in partnership with the British Council as part of the London Book Fair 2018 Baltic Market Focus. This is the third and concluding pamphlet in the series, following our previous pamphlets on Estonian poetry and Latvian poetry.

Beneath you can find links to new translations of work by Agnė Žagrakalytė, Giedrė Kazlauskaitė, Dovydas Grajauskas and Judita Vaičiūnaitė, alongside an essay by Frances Leviston. This digital pamphlet also features translator Rimas Uzgiris‘ notes on our recent Lithuanian translation workshop, plus a podcast featuring ‘A tram half-full’ by Nijolė Miliauskaitė, read in Lithuanian by Indrė Valantinaitė with an English translation by Martyn Crucefix, whose contribution to our online workshop was selected to feature in this pamphlet by Rimas Uzgiris. 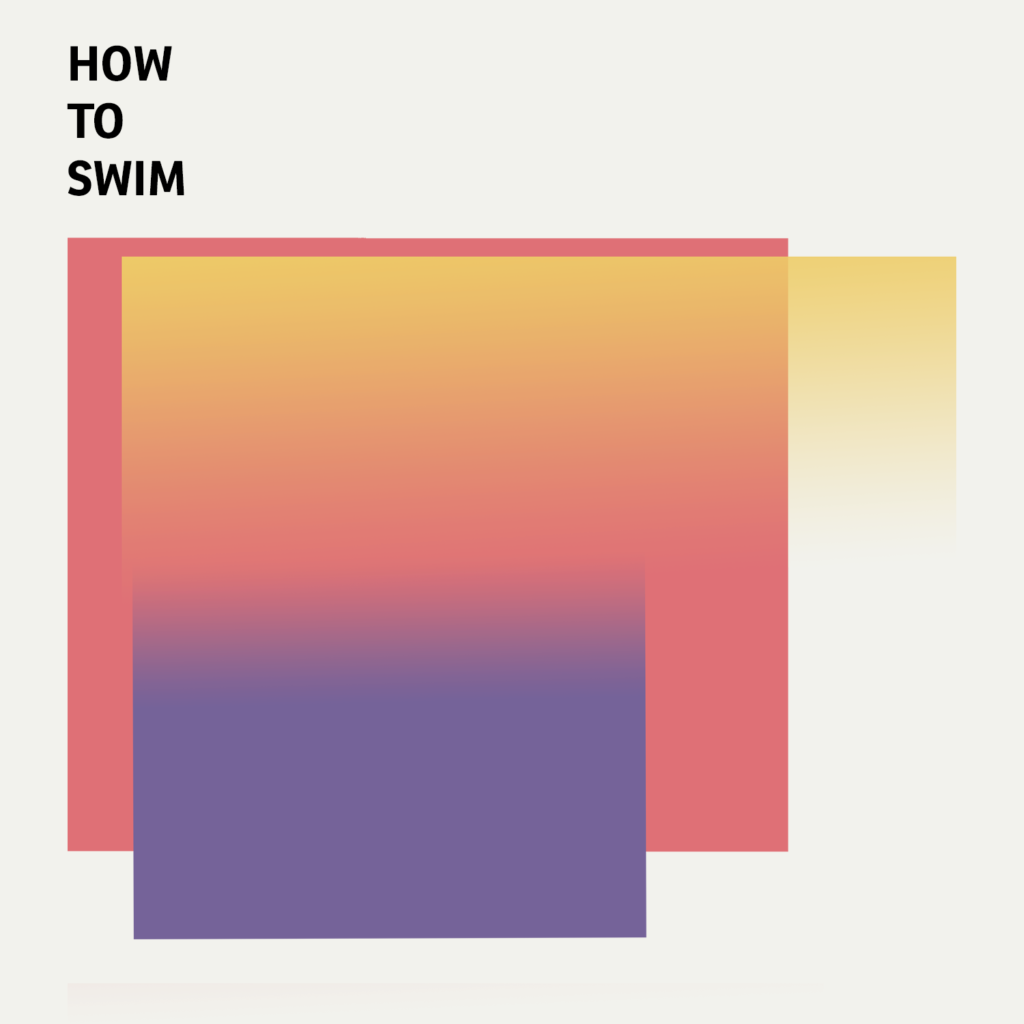 Listen to our podcast introduction with Clare Pollard, featuring Martyn Crucefix reading ‘A tram half-full’ by Nijolė Miliauskaitė, alongside the original Lithuanian read by Indrė Valantinaitė. 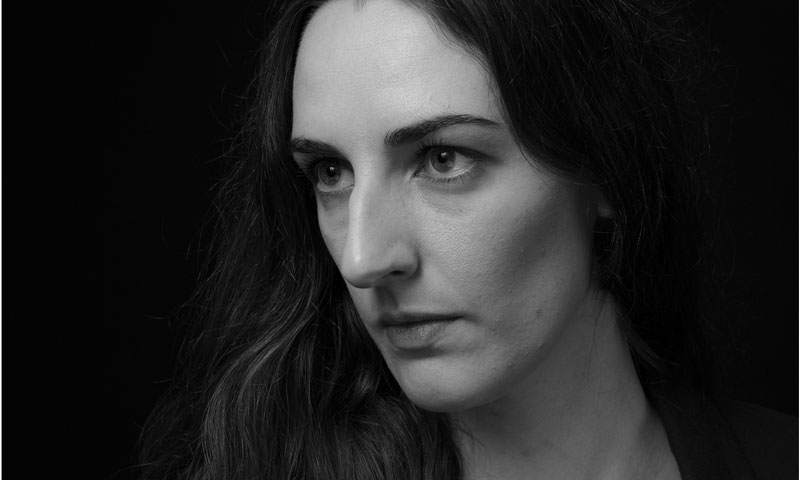 ESSAY: NOTES ON A LITHUANIAN WORKSHOP 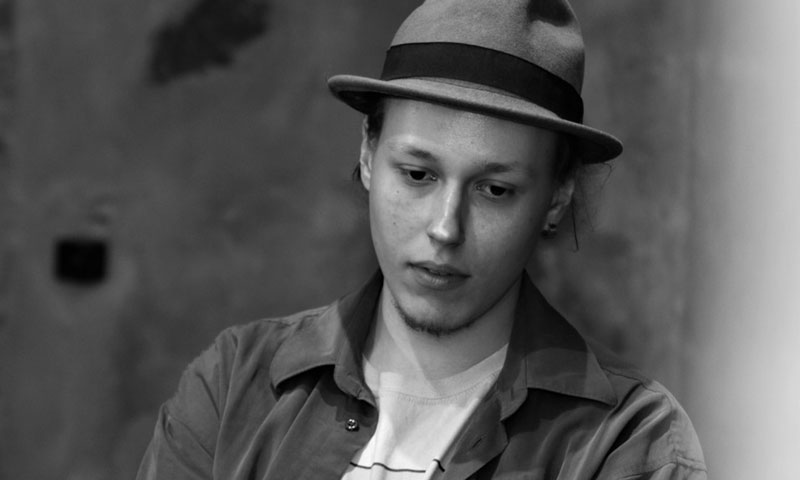 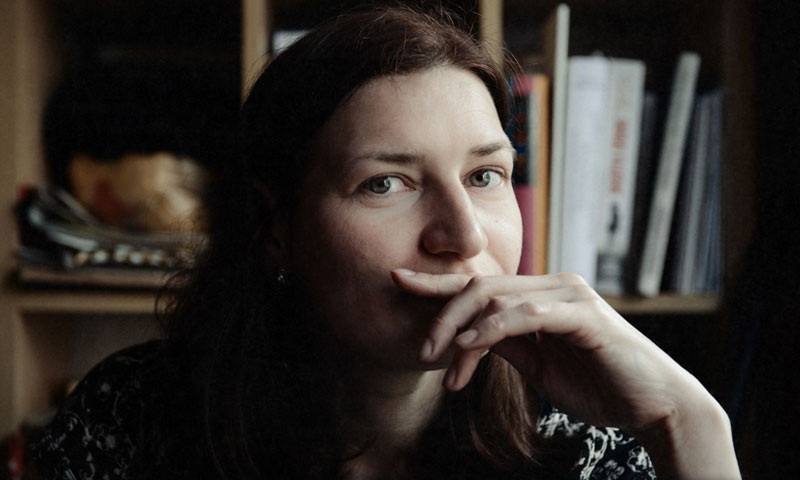 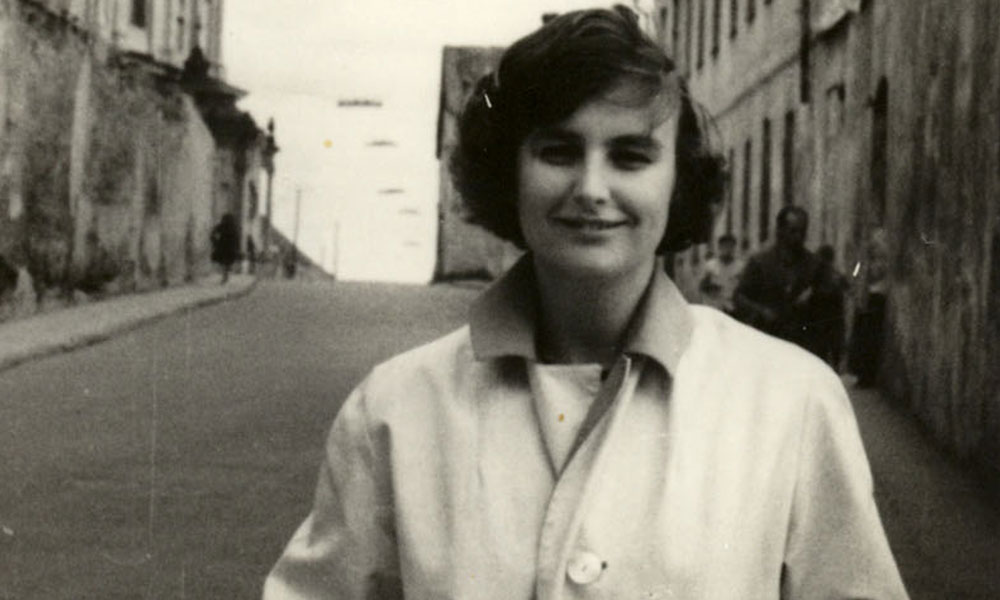 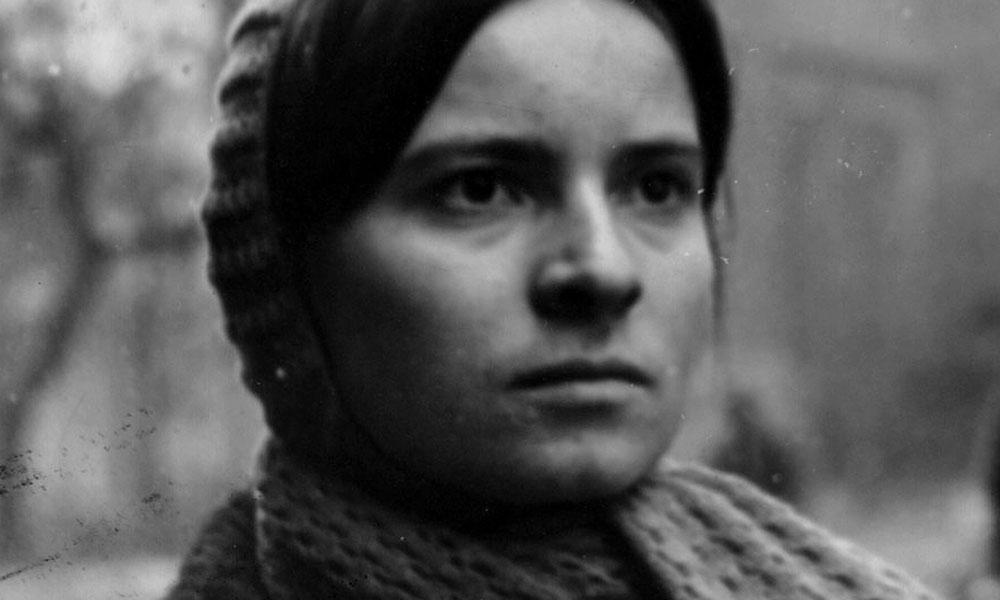 ‘A tram half-full’, translated by Martyn Crucefix from our recent online workshop